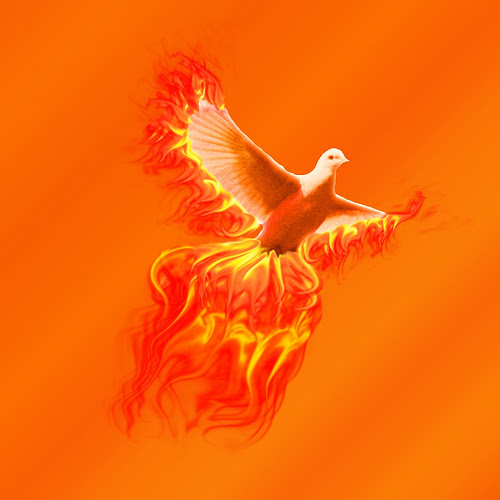 The Book Prescription Scheme was launched Fife-wide in 2009. The original core of titles was for mental health and emotional problems; that core has since been added to as funding has become available, to include a chronic pain collection and Beating the Blues software. The latter provides an online Cognitive Behavioural Therapy programme. There are currently plans for the collection to be expanded to include family and young people and sex education titles.

The method of borrowing is straightforward. A non-member of the library can borrow a listed book by taking a prescription written by a G.P. to the library. The librarians help to find the book, if asked. Book Prescription books have a specific borrowing code which indicates that the usual time limits and fining rules are suspended: books can be borrowed for six weeks, then renewed in blocks of six weeks. If a title is not available it will be brought in especially so that the request is not delayed. As the books are now in general circulation, library members can borrow any of the books without prescription, under usual library rules. Alan Freeburn, NHS Fife co-ordinator of the scheme, says “books on the list are being borrowed at three times the rate of normal library stock”.

I first heard about the Book Prescription Scheme from an NHS psychologist who suggested I borrow a renowned text on assertiveness, “A Woman in Your Own Right” by Anne Dickson. My mind was scattered, my will-power fragile: I didn’t manage to read the book itself, but I read the title many times as the book sat on my table. That title says a lot; her message began to reach me. I read the book a few months later and have since bought it.

My second encounter with the scheme happened when I attended a course for people with depression. The Book Prescription service leaflet, with its bright cover illustration, interested me. I have always loved books and have often used my own haphazard method of bibliotherapy. I found self-help volumes in libraries, charity shops and on friends’ shelves. Some helped; some were of temporary comfort: I decided I might as well try a recommended book.

From the list I chose “The Feeling Good Handbook” by Dr David Burns. I was desperate to feel good again, but delayed taking my prescription (in its discreet cover) to the library because I thought the librarians might gossip about me having a mental illness. When I did manage to summon my courage I was met with patience and kindness. I’ve since discovered that the “scheme is confidential and staff will not divulge information about who is borrowing a book or what it is about”.

David Burns’ techniques are based around Cognitive Behavioural Therapy. I had previously resisted CBT because I associated its methods with formal written exercises. I did not believe I could organise my mind enough to fill in forms about how I think. When I am anxious any pressure to achieve adds to the anxiety. My concentration, confidence and willpower fluctuate – daily living takes great effort. “Homework” felt impossible.

The book, though, exerted no pressure. It sat around and I ignored it for days. Over another couple of weeks I read a few paragraphs and gradually my interest was caught. I identified with some of the people whose stories were told. I read in no particular order; jumped whole sections; sifted for what I needed. As I pieced fragments together I began to accept the logic; a logic which is a product of compassion, common sense and scientific study. Now reminded, expertly, of the self-destructive trend in my thoughts, I made efforts to replace self-criticism with self-acceptance.

I had known for a long time that if I didn’t make changes in my life I’d be chronically unhappy. The books were a comfortable way of helping myself to change. I have since read more about CBT. My own adaptations of it are becoming part of my protection against self-destructive habits of thought.

Crucial to me was the element of autonomy inherent in the Book Prescription Scheme. My learning about helpful techniques was made possible by pressures being removed. Time strictures were lifted, I had to answer to no-one: I could take or leave ideas without feeling that I was wasting clinicians’ time, nor did I feel criticised by anyone else for being slow and stubborn. I am grateful for the triple shelter provided to me by the authors, Fife NHS Primary Care and Fife Library Services. I am comforted by the knowledge that when I need a top-up, help awaits on the library shelves.