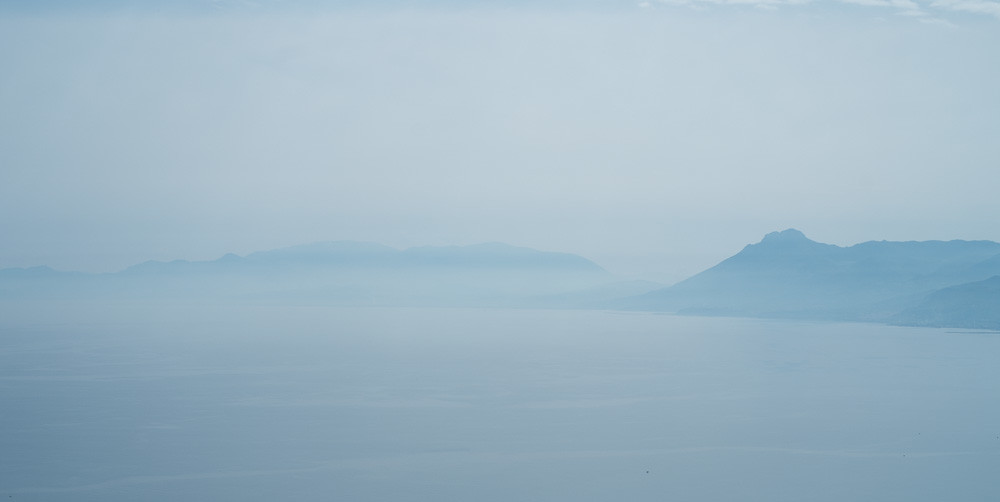 This tool is based on a session lasting two hours Sheila Templeton ran with with the Kibble Scribblers in June 2019.

1. Introducing the idea of silence

Is there such a thing as Silence? Does it mean the absence of sound? And is this even possible to achieve? Is it ever possible to achieve a situation where there is literally no sound? Even in a sound proof room there would be the sound of your own breathing, your own heartbeat. So if it’s not possible to ever totally eliminate sound, then what might Silence be? Invite a brief discussion on this…an opening up to what Silence might mean for everyone. And that it may well have a different concept for each individual.

Ask the group to write SILENCE at the top of a page, and then, using word association, to write as many words as they can write in two minutes. Quickly share round group, asking everyone to share their ‘silence words’, explaining they can ‘steal’ each others’ words at this stage. Repeat the exercise with SOUND.

“I was falling in love with silence. Like most people with a new love, I became increasingly obsessed by it – wanting to know more, to go further, to understand more…” from The Book of Silence by Sara Maitland (I recommend reading this book… a lovely way to start thinking about silence.)

Use the above quote as a prompt. Hand it round on individual sheets, which also have the poems and quotations used later on.

Ask the group to incorporate as many of the Silence or Sound words from the previous exercise as they can, in their writing.

Ask the group to share their writing… if they wish.

(Time: about 20 minutes, but this will vary according to group size.)

Read aloud ‘Morning Poem’ by Mary Oliver and ‘Silence Itself’ by Rukhiya Khatum (from England: Poems from A School, edited by Kate Clanchy).

Ask for responses to the poems, very different pieces of writing on the concept of Silence.

6. Break time/ solitary space to do a last piece of writing

Depending on venue, take time for a comfort break and teas/coffees, which can be incorperated into finding a place to do the next piece of writing.

Before the break, suggest that everyone finds a space to reflect and write more on what Silence is bringing up for them. Perhaps find a noisy space and go into their own silence? Or find a very quiet space and see what that brings up.

This session was held in the Kibble Palace in Glasgow’s Botanic Gardens, in June, so there was plenty space outside for this exercise. But it could be adapted to any venue. The important point is that everyone find somewhere on their own. They might want to add to the writing done already, or write something completely different, paying attention to their current environment and how it relates to Silence and Sound. And/or use ideas or themes from the shared poems.

Regroup and ask people to share their writing. This sharing of writing will take up all the time remaining. I would also share any writing I’ve done in today’s sessions. And read my own poem ‘Seelence’ (below). This poem would also be good to read earlier, as a writing prompt, but as it is my own work, I decided to leave it to the end, as something the group could take away.

When I was at school, I wanted a friend.
I feared being alone, not because
I minded the being alone, just
people pitying my loneliness.

When I was at school,
I never bothered to say anything:
secretly I think I was
satisfied with the silence.

When I was at school, I preferred
to watch the others playing.
That was fun enough.
And perhaps silence itself

was my friend, when I was at school.
I know I always felt like a ghost:
observing the world, and myself,
as if we were worth observing.

Rukiya Khatum
from England: Poems from A School, edited by Kate Clanchy

Image: “Silence” by Carlo Columba is licensed with CC BY-NC-SA 2.0. To view a copy of this license, visit https://creativecommons.org/licenses/by-nc-sa/2.0/