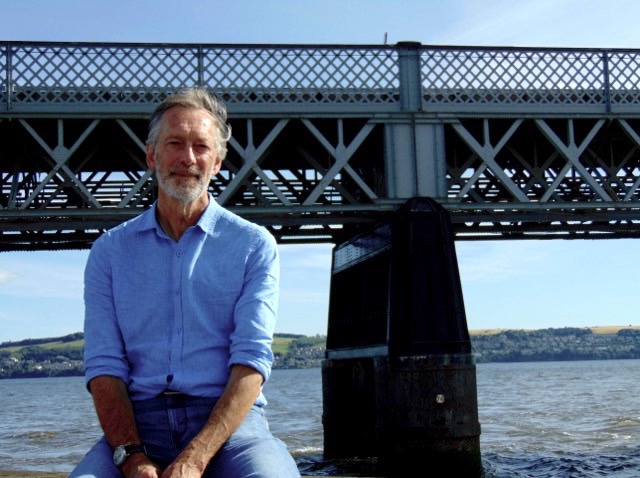 I have a confession to make. All the exercises I devise and use are designed primarily to get folk writing. The health and wellbeing elements are integral, but seem to work better if I pretend they are secondary. So a few years ago when I was running a regular monthly writing group in a local psychiatric hospital, we were just a bunch of writers, trying to write. But at the same time stories were being shared, contact was being established, jokes were told, anxieties were unfolded and thoughts were exchanged. The essential elements are: shared respect and dignity, listening as much as talking, mutual support and a common task to tackle.

First of all, let’s look at detail.
I try to ground my writing in the physical world as much as possible. I think good writing comes from good looking, good listening and good being. If we pay attention to the smallest details, the big picture comes into focus. That’s why when attempting to describe the horrors of war, a poet might write about broken porcelain or a bowl of soup. Writing for me is all about paying attention to this detail, and if we pay attention to detail in people, then it becomes much harder to generalise or prejudge, or assume. When we know folk, we can’t help but treat them like people, not numbers.

The Two Worlds
The tricky thing about writing is we all live in two worlds – the world we inhabit and the world which inhabits us. The former is all around– it consists of everything solid that is not us – our towns, mountains, rivers, handbags, whatever. The latter consists of everything we contain, and is all but indescribable – love, fear, hope, isolation, anger – you know the list. We have little choice but to use the first to describe the second. That’s what Wordsworth was doing when he ‘wandered lonely as a cloud’. The bridge between the two is figurative language – metaphor, simile, whatever we can use to make the indescribable describable.

The Exercise
With all this in mind, most of my exercises are designed to allow the participants to limit perspectives and focus on the concrete, rather than the abstract. But I usually start off by reciting a poem. This acts as a tuning fork for the writing – it sets the tone and provides an example of how poetry does its job. I don’t read this poem from a page, but from the air. Something short, perhaps, and rooted in the physical, such as James Wright’s Lying in a Hammock at William Duffy’s Farm in Pine Island, Minnesota. I just say the poem and ask for thoughts on it, not so much to know what the participants think of it, but to know that they’ve thought of it, and shared those thoughts.

Next, I’ll talk a bit about those two worlds, and the process of writing, and how to deal with Writer’s Block, and then hand out the basic materials for the exercise. In this case, it’s Tsunajima Kamekiche’s A Fashionable Melange of English Words – the title is a poem in itself. I encourage the participants to make use of these 42 images in any way they like, but there are a number of ways I construct exercises with them – asking them to choose three for example and write a piece entitled ‘Three Self Portraits’, or, more adventurously, to pretend that the images are a board game, and they are to make their way across it in any direction, from one side to the other, but that every square they cross must be included, in order, in their piece of writing. I’ll encourage them to be as inventive with interpreting the images as they can – in other words, inviting them to use figurative language. So the rooster might become ‘dawn’; and the ship, any journey, or the passing of time; and the blank book, silence, aloneness, contemplation.

I usually allow 15 – 20 minutes for the writing. Enough time to put a few lines down; not enough time to sit looking blank, or to panic. Then we’ll talk about the process of writing and share our responses. It’s fine if anyone doesn’t want to share, but I do stress that considering the writing ‘isn’t good enough’ is perhaps not the best reason for not sharing, because it’s often in the reading out loud that we discover the strengths in what has just been written.

I always make short, encouraging comments on each piece after it has been shared.

Often, to finish off, I’ll lead a general discussion about writing. I’ll talk about how and why I began writing and ask the group about their own experiences with putting their thoughts down on paper. We may chat about issues that have arisen in the poems, but I always finish on a positive note, talking about the beauty and power of language, and the most important thing about language, which isn’t the words themselves, but the people who speak them and write them down, and share them.